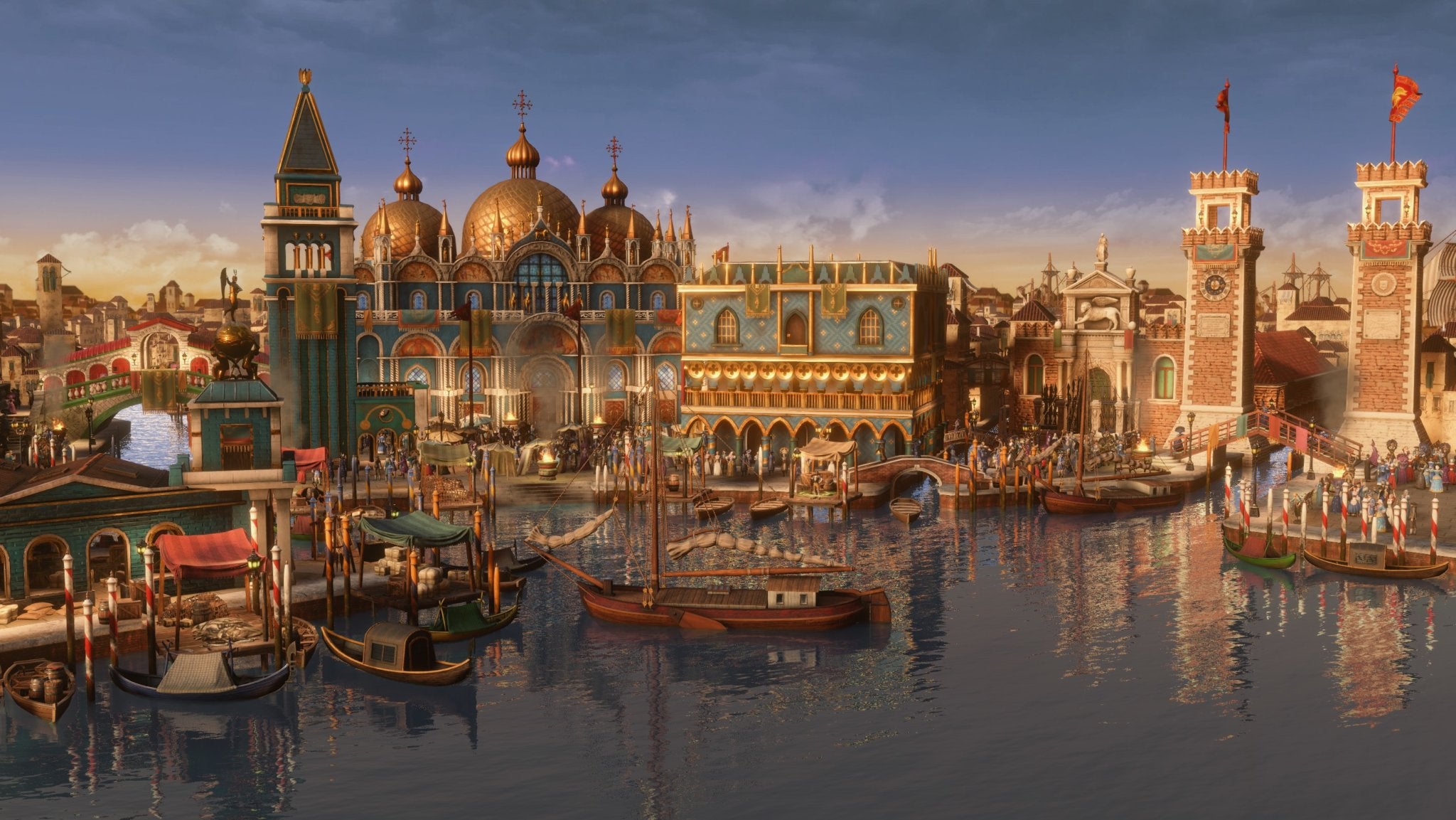 Age of Empires 3: Definitive Edition A new batch of DLCs will be available on May 26th called Knights of the Mediterranean.

You’ll see the addition of Italian and Maltese civilizations, along with a wealth of new content including a casual-friendly Tycoon game mode and Diplomacy mode.

The content adds the first set of historical maps, including 8, 9 new nicknames, and 30 random maps.

As far as civilization goes, Malta can build unique fortresses, use stationary guns, fight at sea with order galleys, use Arbalesters, and more.

Italians can use architects to build buildings for free, invest in Lombards to optimize their economy, build cathedrals with Pope soldiers, use protected Pavisiers to lure enemies into ambush, create Elmetti units can.

The Historic Map is a new variant of the Random Map, which is randomly generated but features unique objectives based on the conflicts on the European continent. These include the Italian Wars, the 80 Years’ War, the Great Flood, the Great Turkish War, the Great Northern War, the Napoleonic Wars, the Russian-Turkish War and the Thirty Years’ War, a map dedicated to multiplayer.

The new multiplayer game mode Diplomacy allows you to change your allegiance to other players during a match, and the Tycoon mode comes with Supremacy, Deathmatch and Empire Wars. It is designed to focus on economy building and provides a setting where you can focus on creating the strongest economy without fortifying your army or defending against an all-out siege.

Knights of the Mediterranean is now available for pre-order through the Microsoft Store and Steam, priced at $9.99. Also available on PC Game Pass.